a scene in between 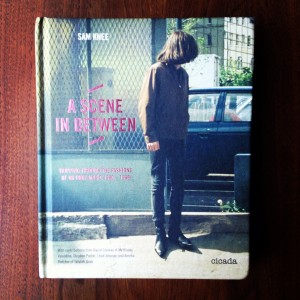 a very old pal, sam knee, recently had a book published.  it’s called a scene in between and it’s just the funnest collection of candid snapshots of bands and hipsters of a particular ilk (one i loved personally) from the 80s.  everyone’s in there – the pastels, vaselines, tv personalities, marine girls, josef k, there’s even a little morrissey.  i’ve always been fascinated by the way certain girls dressed back then.  we all loved 60s garage music as much as the fall or any of the jangly pop coming out of scotland at the time.  it was a great mash up.  you had girls wearing dresses from the 50s or 60s with mary janes and eyeliner.  the thing that always made it so absolutely cool though was the messy hair or even better part of it shaved.  it was less about looking pretty or sexy than just trying your own style out, having a sense of humor and being able to run for a bus in flats.  if you liked the music or styles from that era you’ll love the book i think.  it’s a hard back too which makes it almost like a year book.  fun stuff.  below are a few pictures from the book. 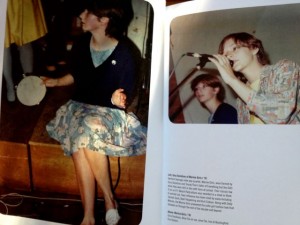 the marine girls.  love their style .. 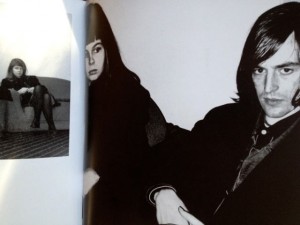 the vaselines.  i don’t know which one’s cuter ..

i have a box of jumbled photographs from over the years that i pulled out.  it’s fun to look at old fashion.  here are some looks i had during that era.  the hotel photo i remember taking myself with a camera my dad gave me.  it was valentine’s day and i remember being just miserable and alone with my broken heart.  glad that’s over. 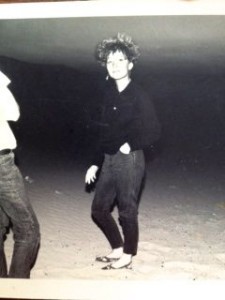 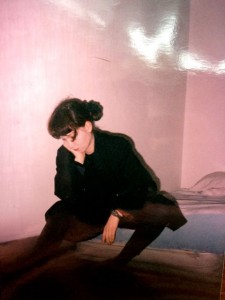 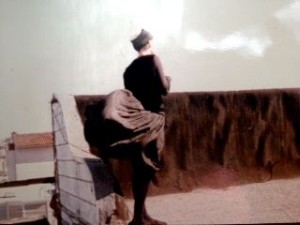